Faith Beyond the Walls

Walking down an unfamiliar road, two of the Katie’s and I follow anxiously behind Mrs. Phiri, our homestay mom, as she welcomes us into her family’s home. She shows us to the sitting room and invites us to take a seat on the couch while she prepares our dinner. Our eyes curiously wander the walls of the room as we try to take in as much as we can in this new environment. I notice several posters of Jesus coupled with bible verses and shift in my seat until my eyes lock on a particular poster that reads: “NO JESUS NO LIFE.” I try to hide the confusion on my face as I mentally prepare to answer yes to being a Catholic in order to avoid any awkward conversations. Surprisingly, our religious affiliations did not come up in during the meal, but the image of the poster stayed ingrained in my mind.

Upon coming to Zambia, I knew I would struggle and grow in many ways including the inevitable focus in Zambian culture: faith. Growing up, religion was not a big part of my life. Though we would attend mass most Sundays, religion was never a topic of discussion in our house. I went to a Catholic Jesuit high school, Seattle Prep, but my experience there did not push me to grow in my faith. If anything, the opposite. I was constantly behind and confused in my scripture classes because of my lack of understanding. Faith also has a big presence at Gonzaga, but even there I do not feel as though it is enhancing my faith life. In reality, the only mass I attend while at Gonzaga is the Spanish mass at St. Joseph’s, but that is purely to practice my Spanish learning,

Here in Zambezi I have been confronted face-to-face with my faith on a daily basis. We begin every meal with a prayer, attend Sunday mass, and casually talk about our faith in many conversations. In the computer class we teach, almost every student writes about their relationship with God and recite like a broken record, “I know I am good because I have the LORD.” I try to find the words to inquire and learn more about this strong religious mentality, but am overtaken by discomfort and fear that I won’t be able to understand. 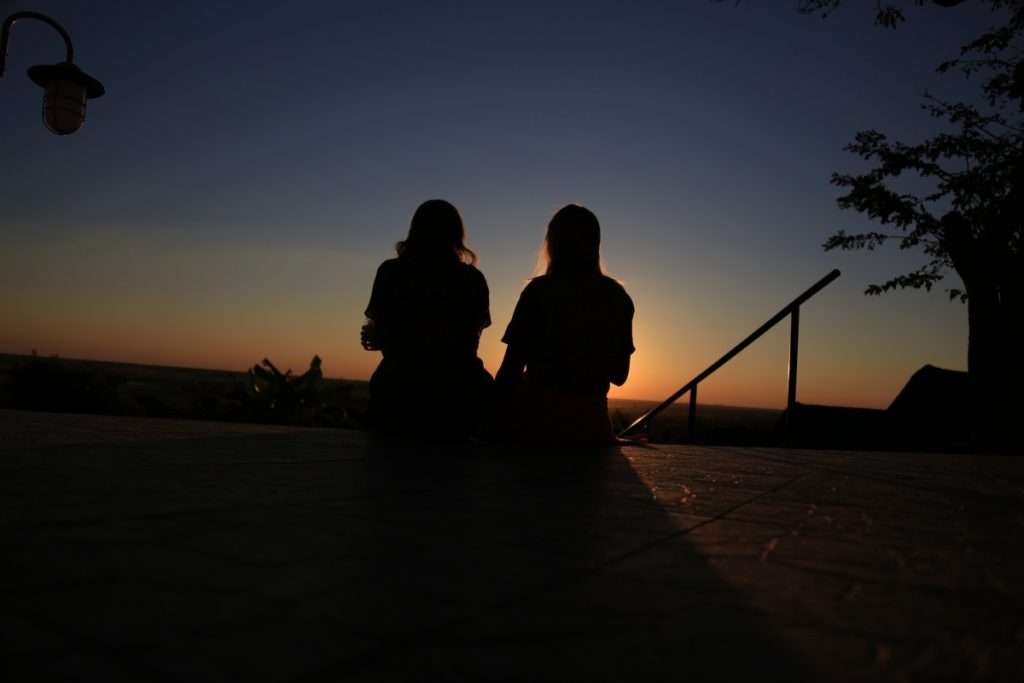 Though I am curious about the faith of those around me, I have been discouraged from developing my faith in many ways over the past few weeks, especially our recent visit to an orphanage an hour outside of Zambezi. When we arrived at the orphanage, there was an eerie silence and absence of children. The director met us on the empty concrete patio and ushered us into a room where we sat and talked with him for a long time about the orphanage. We talked a lot about the founder and the history of the place, but surprisingly little about the orphans. Later, as we toured the property we began to see how the orphans played a small role in the organization. There were not enough rooms or beds to shelter the children, nor was there apparent evidence that too many children were actually living there, despite the director telling us that 100 children are currently being cared for. I began to be very frustrated with this place and began to question the leadership and direction behind the orphanage. Upon asking the director what his plans were for future improving and sustaining, he replied that they have faith in the Lord and they leave the future in God’s hands. I immediately cringed on the inside when I heard these words. Being someone who takes interest in and studies social structures, I was frustrated with the lack of planning behind this organization that I feared was being negligent in its care for the children. The other part of me that currently struggles with my faith became frustrated with the reliance on their faith to solve their problems. I have seen this pattern among many people I have encountered here, people who rely on their faith to get them from day to day. I have a constant internal battle because I feel an urge to enlighten these people that they need a plan outside of faith, but also feeling like I have no credibility to intervene because maybe I am the one who is unenlightened by the glory of God.

Another thing I struggle with is how central the church is in this community and the implications that come with it. Sitting in mass last Sunday, the priest began to tell a story of a woman who was struggling financially, which was causing other parts of her life to suffer. She turned to the church and was encouraged to give money to the church in return for God’s Grace. This had proven to work because down the road, the woman’s struggles seemed to take a turn for the better, emphasizing the miraculous ways that God’s Grace works through us when we donate to the church. This story was followed with the ritual assembly line to the donation box, where everyone is expected to come up and donate an amount of Kwacha to the church fund.

This structure of the church being the center of the community implies social expectations of their financial contribution. I question how the people in this community allow the church to have such a strong power, but I am beginning to understand that this is the only way they know. Since the colonial era and the presence of missionaries, this community has had very tight ties to a variety of Christian denominations, and religion has shaped Zambezi into the place it is today and has formed a rich culture.

Aside from the institutional aspect, this culture is spiritually alive and so full of life. Beyond the walls of the church and the bureaucracy that comes with it, the Zambians live a joyful life. You can’t walk down the street without running into a familiar face that turns into a drawn out conversation about how our days have been and how our families are doing. Though this is often lost in translation, the intentionality is always there and accompanied with a big smile. The constant laughing that fills these dusty streets, and the singing and dancing that fills the homes of this place is indescribable. I can’t help but think about how this communal energy would still be without the institutional churches as centerpieces of the community. I believe that the love and zeal found in many Zambians would be present with the same enthusiasm even in the absence of such a powerful church presence. 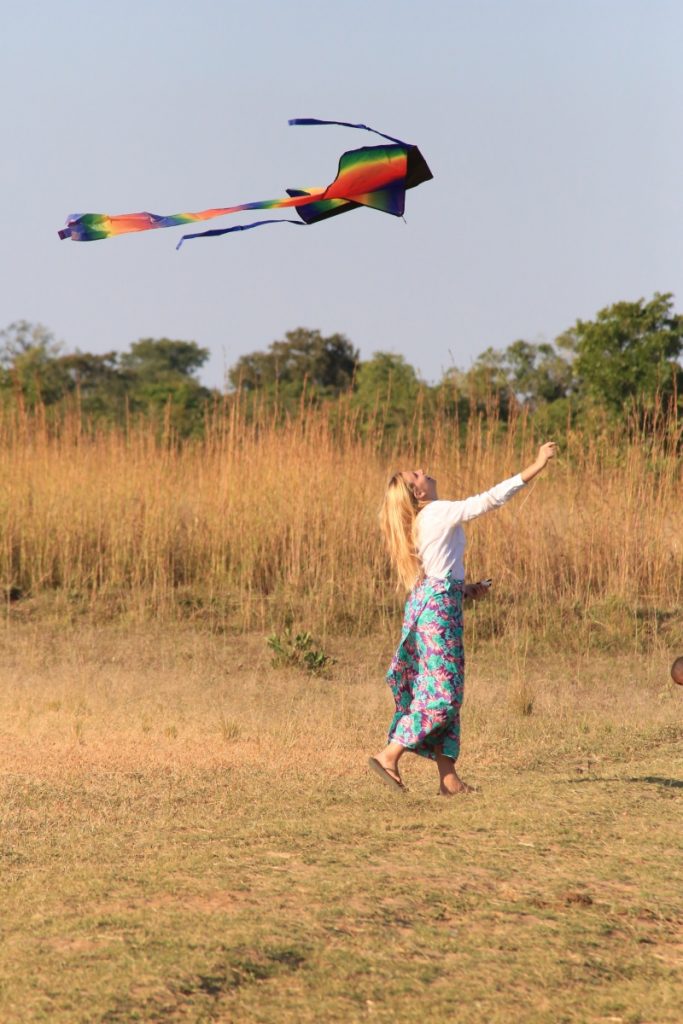 I strive to carry over this incredible spirituality into my own life, as I continue to grow in my faith. I have found peace in this struggle by allowing myself to experience the spiritual part of religion that allows true kinship in a community, rather than dwelling on the problems that arise in a church on an institutional level. Just as the Zambians have the historical context behind their faith, I recognize that my own background has helped shape my views and questions, but also wonder how my life would be different if I grew up in a faith-based community like Zambezi.

5 Responses to Faith Beyond the Walls